This month, for general interest, but also for comparison, we want to share with you some of the biggest insurance payouts in recent history. As one one of the leading public adjusters in Bristol, our main point with this post is to show how every insurance payout should always be proportionate to the extent and cause of the damage. If your house suffers significant damages, it’s a disaster for you, and you deserve an insurance claim payout that reflects the true costs and impact of the damage. So, with that in mind, here are some examples of the biggest insurance payouts ever made:

Between 2008 and 2009, Australia suffered from record-breaking heatwaves that resulted in a string of firestorms that burned for months and caused hundreds of fatalities, as well as staggering property losses. Possibly the worst turn this disaster took was on February 7th, now known as the Black Saturday, when, after days of extremely hot and dry weather, temperatures in several cities rose to the highest seen since recording began in 1983, and the air humidity dropped to as low as 6%. Within hours, several fires started that spread and merged almost uncontrollably for over a month, until favorable conditions helped extinguish most of them in mid-march. The events of 2008 and 2009 mainly concerned small homeowners, and the average payout is estimated to be about $40, 000. However, the sheer amount of claims in a country ravaged by wildfires for months is likely to make this one of the most expensive insurance payouts in history.

The 2005 hurricane season was the worst in history, with hurricanes Katrina, Rita and Wilma causing unprecedented damages around the Atlantic area. It shattered records for being the most active hurricane season in recorded history, causing more damage than any other hurricane season in history, and more. The area hit worst by the major hurricanes was the Unites States’ Gulf Coast and, most famously, New Orleans, as well as the almost completely destroyed Mississippi coastline. The financial consequences were staggering, with Hurricane Katrina alone having caused damages estimated to be in the hundreds of billions. The insurance payouts were so huge that some insurance companies in the area now refuse to insure homes or ask for premiums to cover the continuing high-risk levels.

The Tsunami in Japan

A 9.0 earthquake off the coast of Japan in 2011 caused the highest amount of insurance claims possibly ever made. The earthquake, and the tsunami that resulted from it, displaced tens of thousands of people, destroyed entire villages and made serious damage to a nuclear reactor that lead to a national state of emergency after several Fukushima nuclear reactors malfunctioned and radioactive iodine leaked into the tap water in nearby areas. The insurance payout estimates are in the tens of billions of dollars, but the final numbers won’t be in for years. It’s a pretty safe bet to say, though, that it will become one of the biggest insurance payouts in history.

There’s been a lot of ice and snow this winter season on the East Coast of America.  To add to the mess, […]

Around our home states of Pennsylvania and New Jersey, water damage is nothing new to any of us. Especially considering the fact […] 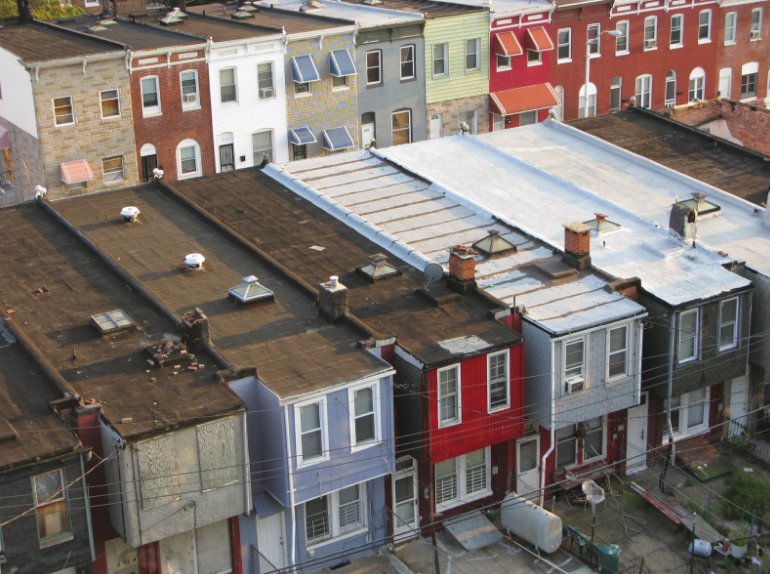 Out of all of the roof types the flat roof is the most controversial. It is mostly used on large buildings, outbuildings, […] 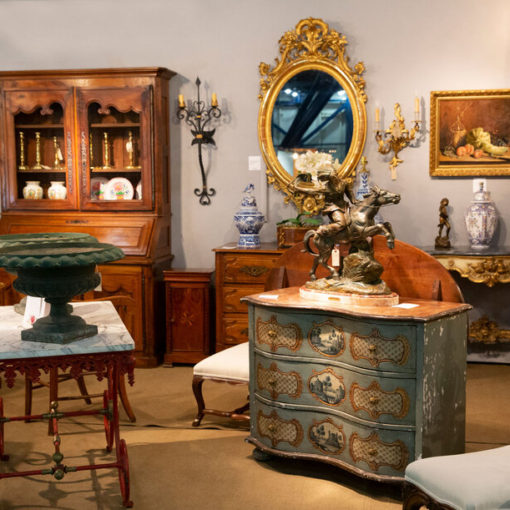