Several years ago, an approaching hurricane caused a number of popular restaurant franchises to close down for two-and-a-half days due to an evacuation. This led to the locations losing a significant amount of business even though they were never affected by the storm. As a result, the owner of the restaurant chain filed an insurance claim requesting the entitled compensation of lost business. The insurance company initially asserted that the restaurant was not covered under the policy because there were no actual damages despite the civil authority’s demand to evacuate.

In the end, the insurance company was forced to compensate the restaurant for having to close down during the hurricane and lose business as a result. The absence of property loss was insignificant to the fact that they were unable to serve customers because of the threat of property damages. Below, are a few reasons why—similar to the popular restaurant chain—other property owners should pursue the advice of experts, such as public adjusters, to make sure all insurance policy entitlement situations are handled diligently:

Well, first and foremost, the most important information that this case proves is that even if your business doesn’t receive damages but is forced to shut down by civil authority and, subsequently, loses a significant amount of money, then you might be protected under your insurance policy. A Covered Cause of Loss policy covers what is referred to as extra expenses, which includes direct physical losses of or damages to property other than at the location that is protected. Even though the restaurant locations had to shut down because of the threat of damages to a property caused by an approaching storm, actual damages to the property did not have to occur to receive coverage, since an evacuation was implemented by civil authority. All in all—life comes along with a tremendous amount of surprises and unexpected events that can never be entirely predicted and anticipated on paper. Public adjusters in Montgomery County and beyond are the experts you need to help your insurance company recognize that life demands flexibility.

A property owner that doesn’t handle insurance matters on a daily basis and is also unacquainted with insurance documents, must accept that they’re just not the most prepared individual to handle a claim filing process after serious damages have occurred. It’s easy for some people to be stubborn about doing everything themselves when it comes to financial situations, but property owners should remind themselves that they are not masters of the trade like public adjusters are. Don’t be adamant about analyzing legal documents yourself just to save a buck or else you might be left with damages that, well…remain damaged. Contact premier public adjusters in Philadelphia to receive the protection you and your family or business deserve.

They Just Get It

Public adjusters are basically Freemasons of the insurance world—they seem to have a secret understanding about everything relating to insurance. These guys know how to read between the lines and find the hidden truth behind insurance policies. Insurance documents are often filled with industry jargon and confusing exclusions and endorsements that are hard to completely discern; but public adjusters have the most developed lenses to evaluate and scrutinize legal forms that seem to be purposely written as difficult reads. The experts know how to recognize important policy information that might not be obvious but certainly exists. They’ll retrieve protective information that would have otherwise fallen through the cracks.

Similar to how the popular restaurant chains and supporting experts helped to prove that they were, in fact, covered by their insurance policy and subsequently received entitlements, property owners that have experienced a loss must peruse the expertise of professional adjusters to get what they deserve.  AAA Public Adjusters, LLC are always more than prepared to assist anyone in search of a public adjusters in NJ or PA.  Contact an expert today to get the entitlements that you rightfully deserve. 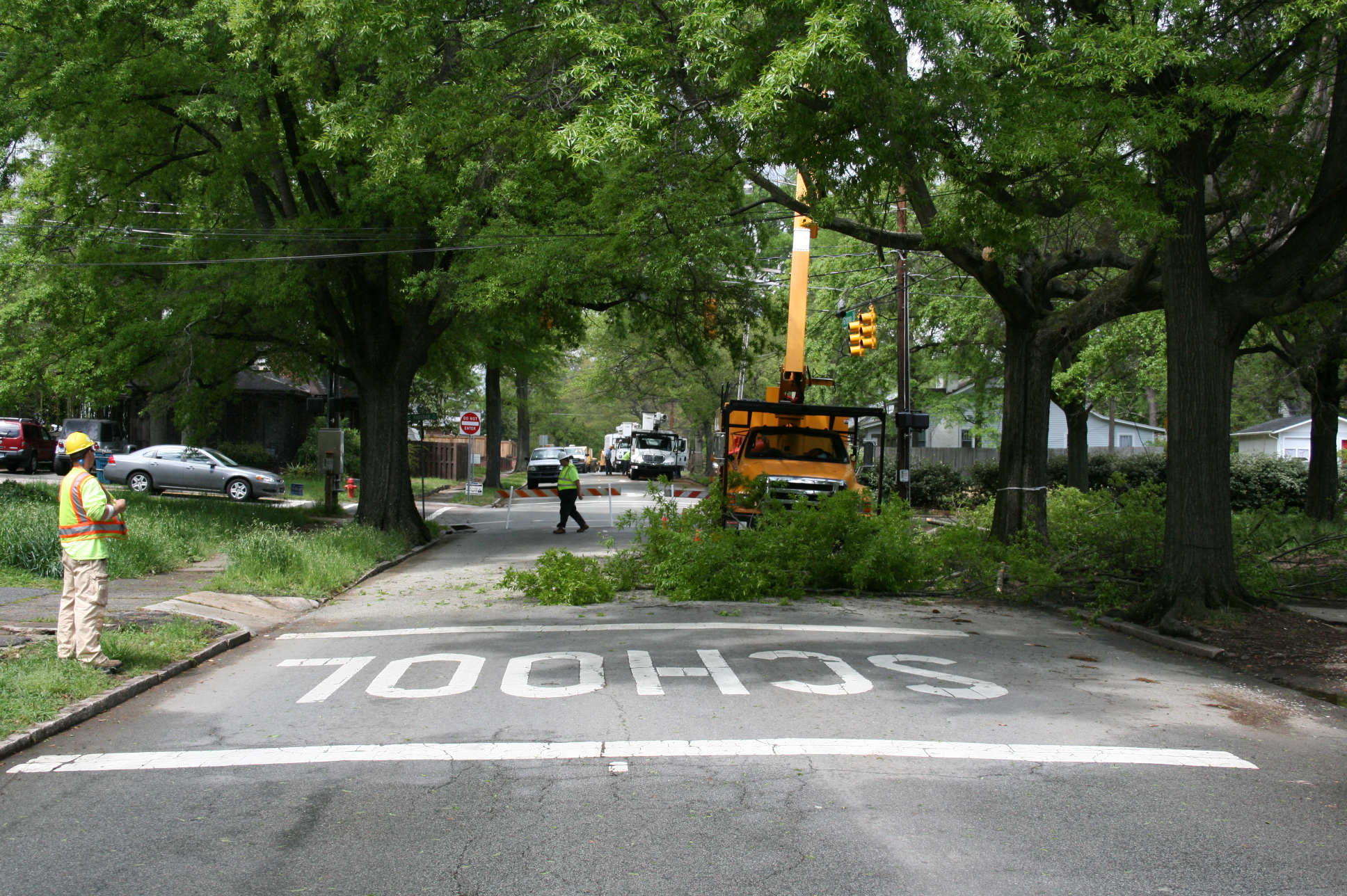 Now that spring is finally here, a lot of us are beginning to plan some long-overdue home improvement projects. Our NJ public […] 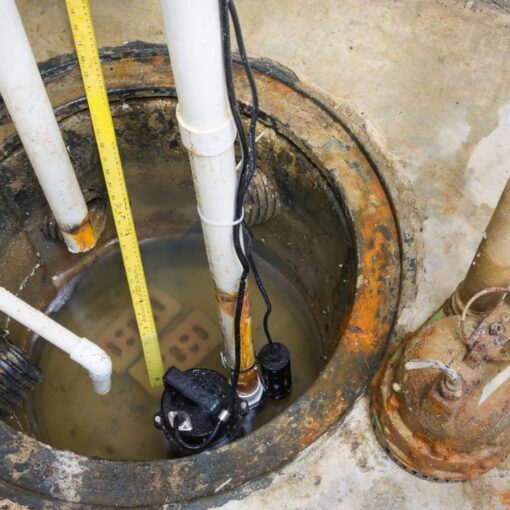 When the winter ground begins to thaw from warmer temperatures and become more saturated from the new season’s rains, the rainwater from […]

Spring is a time of warm weather, rain, and ice melts. Its during this time of year that homeowners should be aware […] 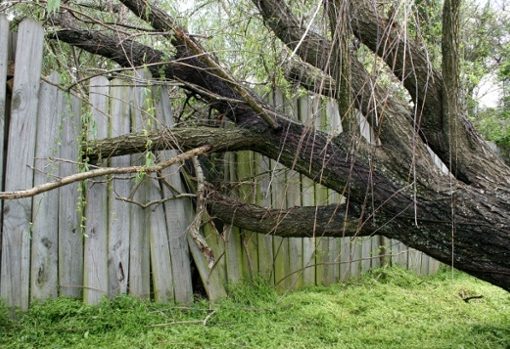 A good fence can do wonders for a house. However, we all know that some DIY projects do not urn out as […]