There is an expression “oil and water don’t mix”. This phrase should be kept in mind for kitchen fires caused by grease. Water would not put out the fire because it would not mix with the oil.

But why don’t the mix?

Essentially water is denser than oil which means they will stay separated. Also, water molecules have polarity (a negative side and positive side) while oil is nonpolar. This means that the nonpolar oil molecules and polar water molecules will ultimately push away from each other.

What happens if water is put on a grease fire?

If a homeowner does happen to put water on a grease fire two things would occur. The first thing would be that the water, being denser than the oil, would sink below the oil. There it would remain and would be ineffective at putting out the fire. The second thing that would occur is that the water would immediately boil and turn to steam. The steam would carry the oil that is on fire and fling it around the whole kitchen. Thus, possibly spreading the fire and injuring those who are I the vicinity.

What should be done if there is a grease fire?

When cooking oil does ignite, the homeowner should turn off the flame and cover the pan with a lid as quickly as possible.  This will cut off oxygen smother the flames. Once the flames have done out the homeowner should allow the pan to cool for a few hours. Removing the lid too early might reignite the flame. A damp cloth should be used to wipe counters down before, during, and after cooking with oils. This will help prevent a “jump fire”. This term is used when a grease fire will jump to another source.

In the case that the fire gets out of control the homeowner should evacuate the home and call 911.

As leading Philadelphia and NJ public adjusters, we’re fully aware of how many aspects need to be considered when filing a […] 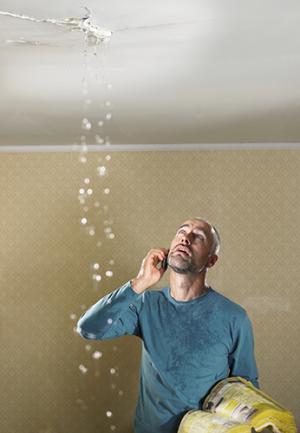 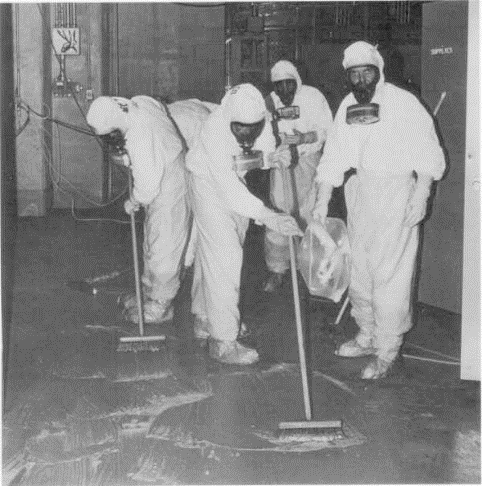 This month, for general interest, but also for comparison, we want to share with you some of the biggest insurance payouts in […]

The winter is here, and we all know what that means.  For those of us living in the greater American Northeast this […]